Our intrepid explorers have discovered that there is ice hundreds of miles from where it is shown on the maps. And they are worried about it. 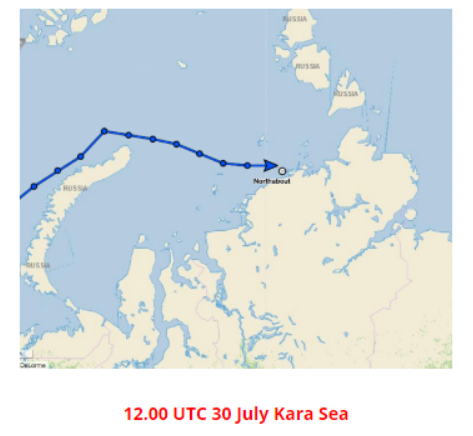 Saw our first ICE today on my watch, just an hour ago. What is slightly worrying, it didn’t show up on the Radar. It’s probably good for the big icebergs, but not low ice in the water. I think we will see a lot more of that before the trip is out. You can’t beat that old eyeball. 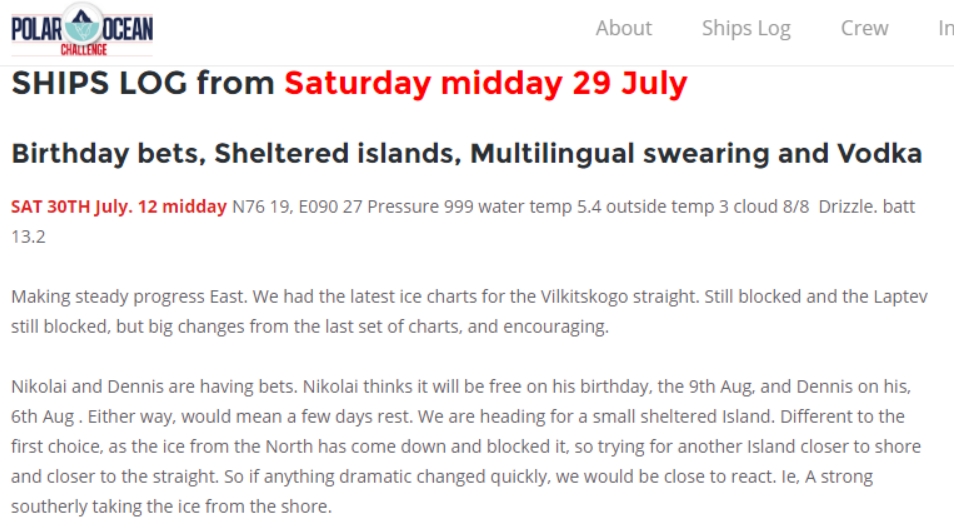 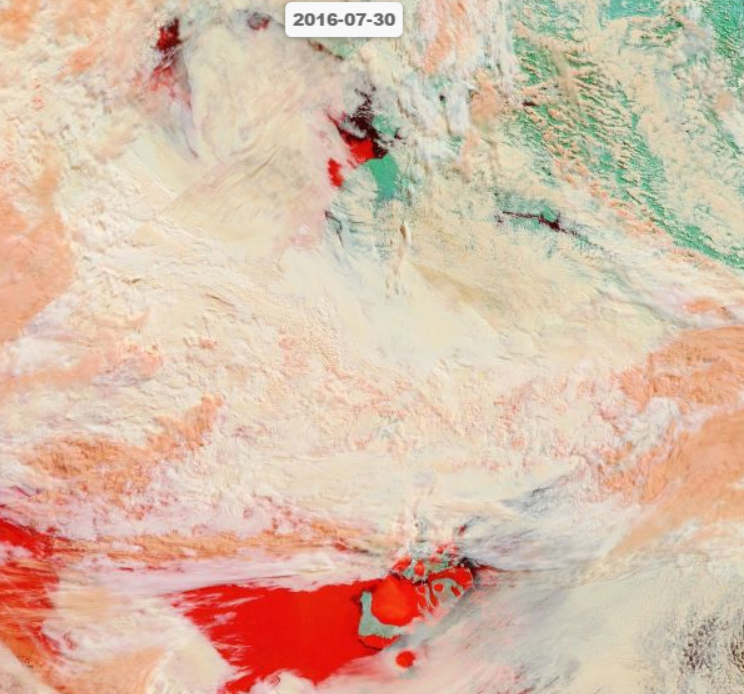 However, the Northeast Passage was navigated 140 years ago, before climate change, before the Internet, before satellites, before radar and before electric light.

Facts don’t matter to climate alarmists. Like all religious fanatics, they maintain their beliefs in defiance of all evidence. But this has been going on since before Professor Nordenskjold  navigated the Northeast Passage,

96 Responses to Ship Of Fools Update