There is science, logic, reason; there is thought verified by experience. And then there is California.

Last night California Governor Jerry Brown angrily blamed the California drought on Donald Trump, which seems just about as rational as believing that a witch turned him into a newt.

During the 1977 global cooling drought, which Brown called “the worst in recorded history” – he called for desalinization of seawater. 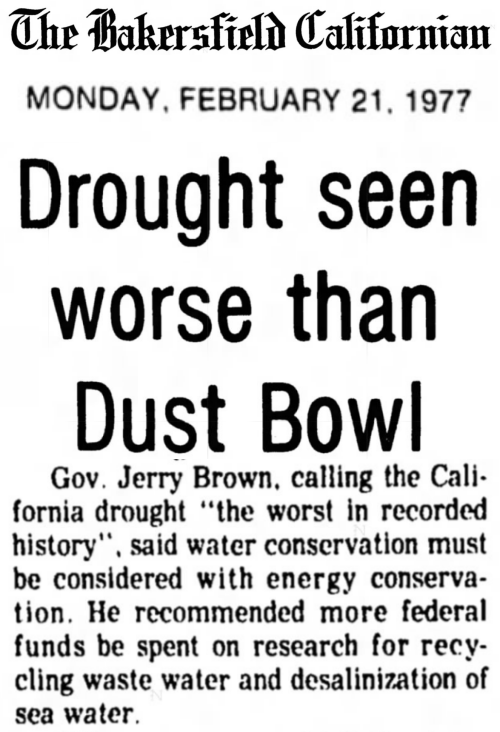 Three years later, California was flooding and he forgot about desalinization. 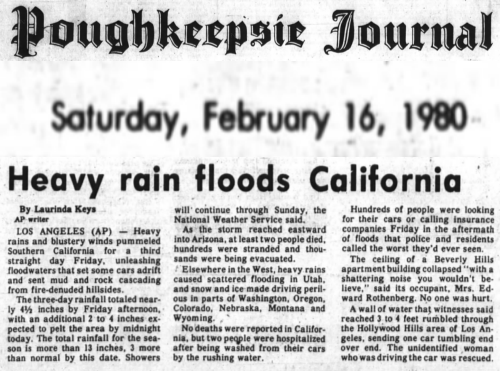 Governor Brown never built the desalinization plants, but he did spend $70 billion building a train which he thought would prevent droughts. And last night he bragged about how successful his carbon tax is. 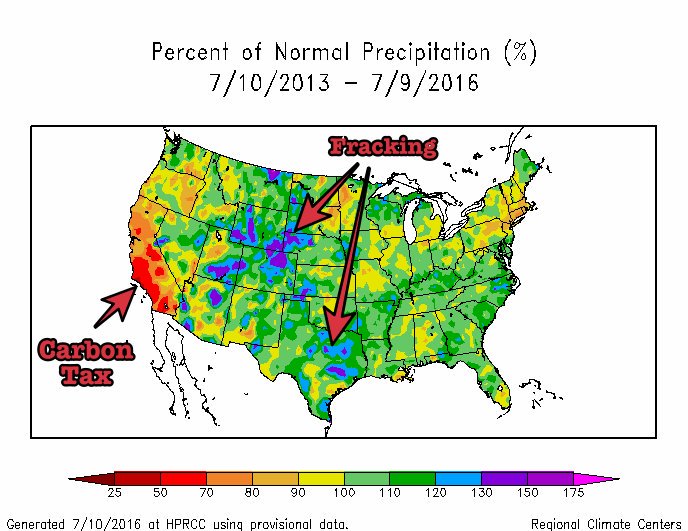 Humans don’t get much stupider than California Governor Jerry Brown.

20 Responses to Jerry Brown – Climate Moron Of The Day