Little Change In Arctic Sea Ice Over The Past 45 Years

In 2009, experts told us that all of the thick multi-year ice is gone in the Arctic, and polar bears are doomed. 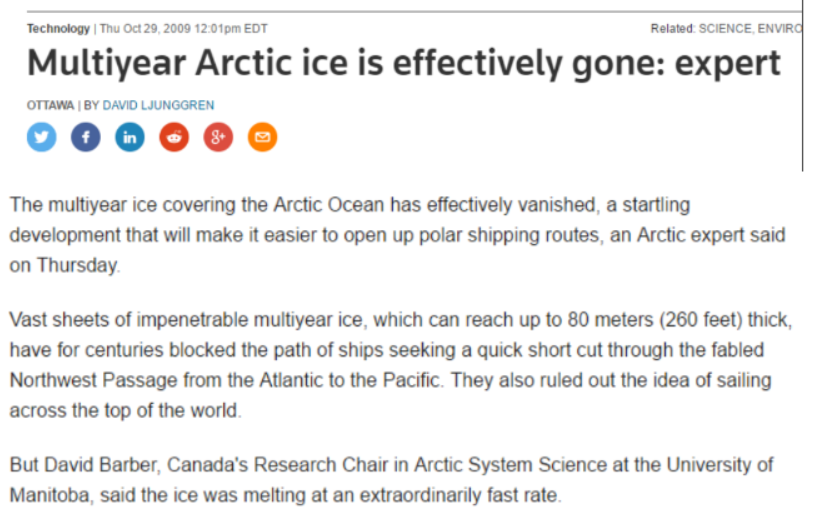 Our top climate prophet said the Arctic would be ice-free by now, and Democrats worshiped him for saying it.

So what is happening in the actual Arctic?  Over the past nine years there has been a large expansion of thick multi-year ice across the Arctic, and climate alarmists can’t sail their boats through the Northeast Passage.

The coverage of multi-year ice is nearly identical to what it was in this 1971 National Geographic map.

NASA understood that CO2 was not a threat to the climate, and that increasing CO2 had minimal effect on temperature. 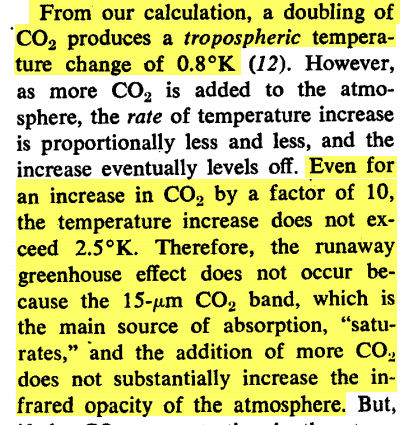 Government scientists show Arctic sea ice plummeting, because that is what they are paid to do. 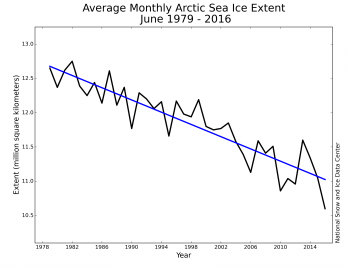 They start their graphs right at the peak, and ignore the earlier data which wrecks their scam. 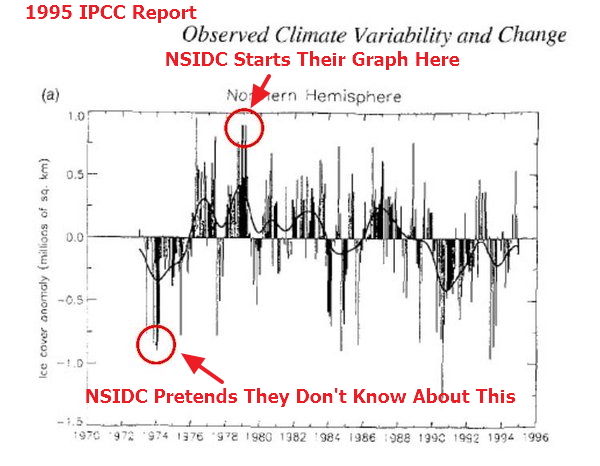 If you thought that this scam had anything to do with science, well that was just an error on your part. Scientists have been pulling the same scam since before Bernie Sanders was born.