To Cure Hyperventilation, Put A Bag Your Head

The cure for hyperventilation is to put a bag over your head, thus increasing your CO2 levels. In 1970, Stanford’s climate alarmist Paul Ehrlich said that by 1980 Lake Erie would be dead, and that we would run short of food and water in the US. 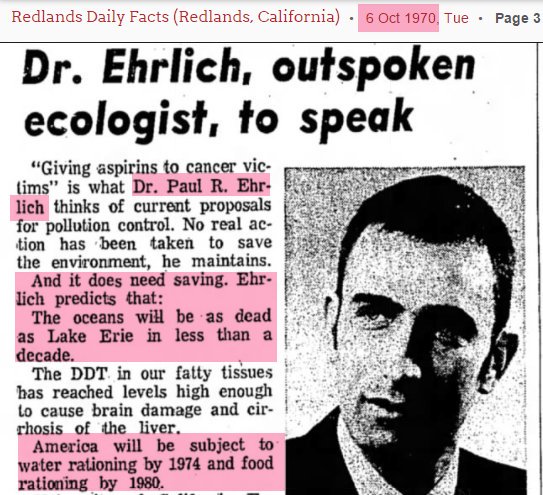 What actually happened is that US corn production doubled. 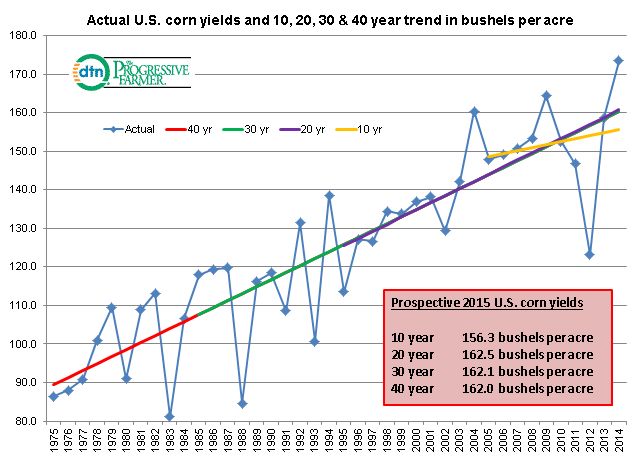 15 Responses to To Cure Hyperventilation, Put A Bag Your Head