NASA Climate Fraud At A Pace Unprecedented In 1,000 Years

Gavin Schmidt at NASA says that Earth is warming at the fastest pace in 1,000 years. 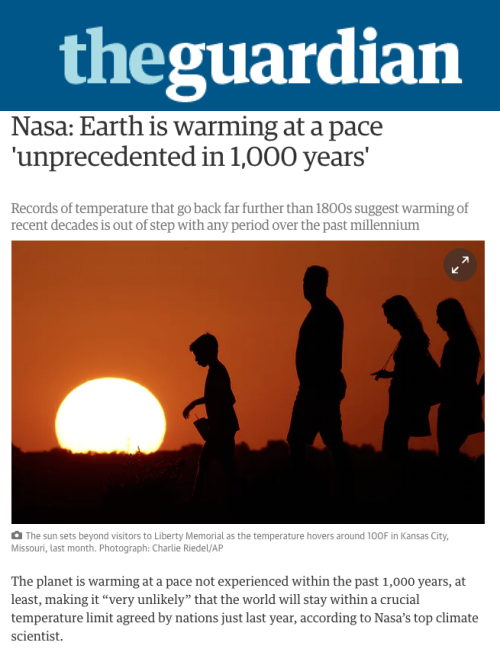 Nasa: Earth is warming at a pace ‘unprecedented in 1,000 years’ | Environment | The Guardian

Gavin’s own data set shows earth cooling over the past five months at the fastest rate since 1917. 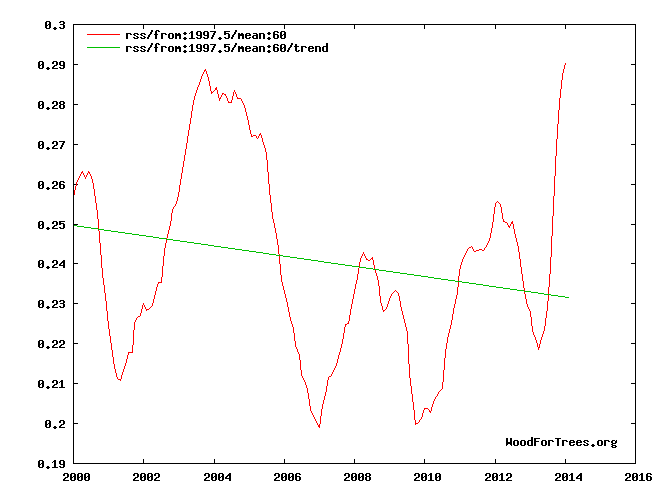 But why would the US space agency use modern satellite technology, when they have a garbage surface data set which they can tamper with constantly?

31 Responses to NASA Climate Fraud At A Pace Unprecedented In 1,000 Years