A Race Against Time

Posted on September 9, 2016 by tonyheller

The Ship Of Fools is facing a -10C weather forecast in five days, which would be impassable. They better put their fossil fuel powered pedal to the metal and get out of there fast, so that they can go back to Bristol and lie about the ice. 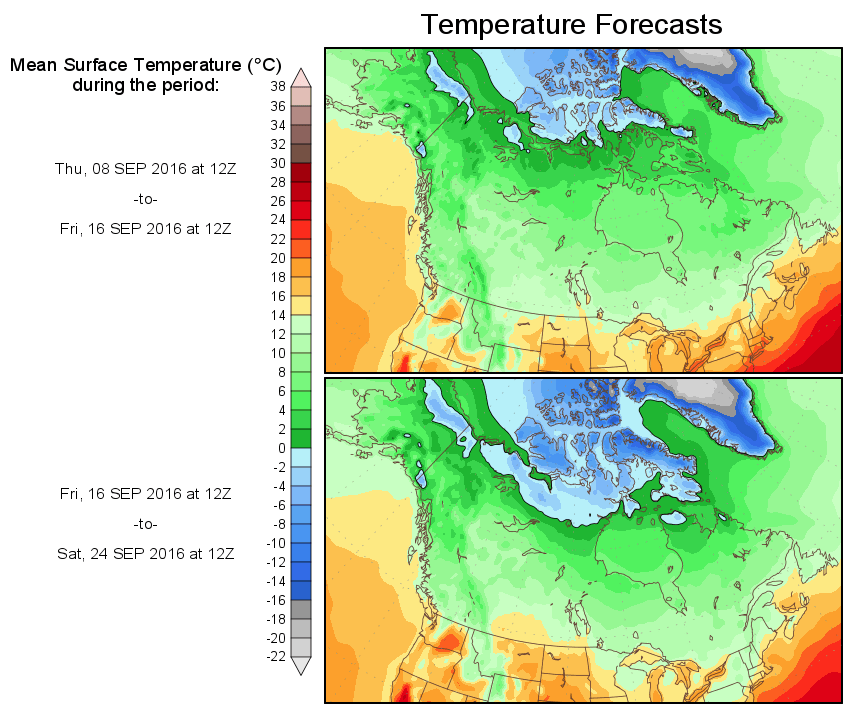 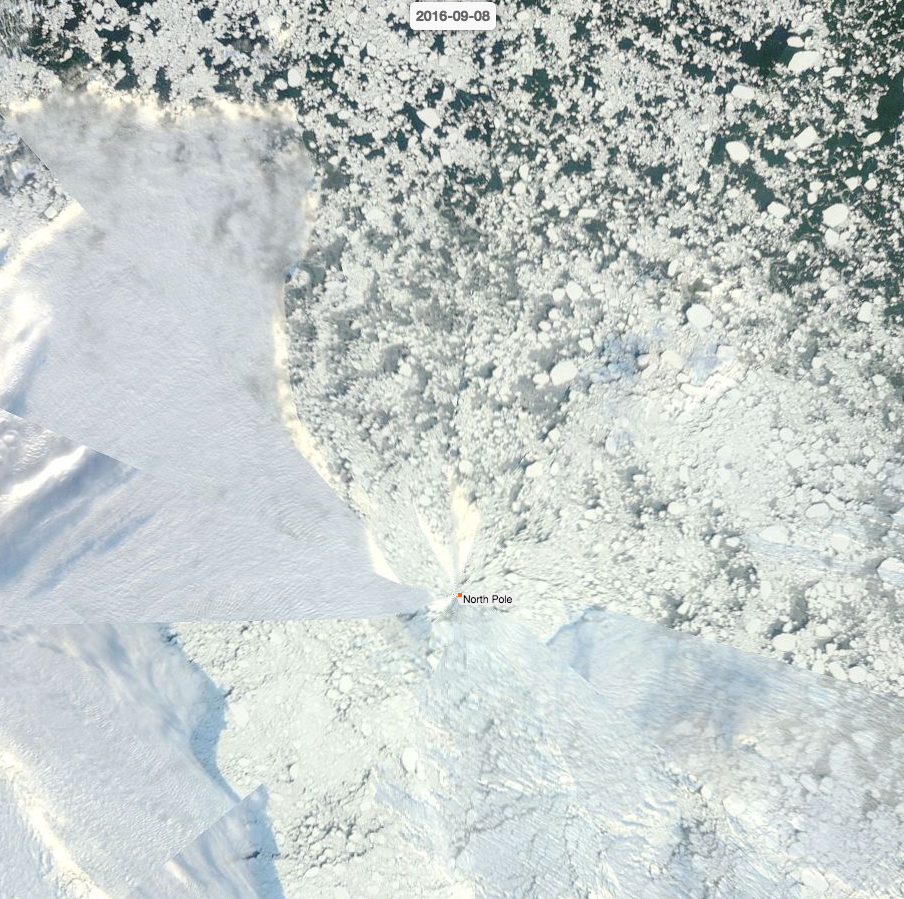 93 Responses to A Race Against Time