Clintons Never Change, Nor Do Their Supporters

When caught lying under oath, Clintons always attack the person who caught them doing it. They have been doing this for decades. 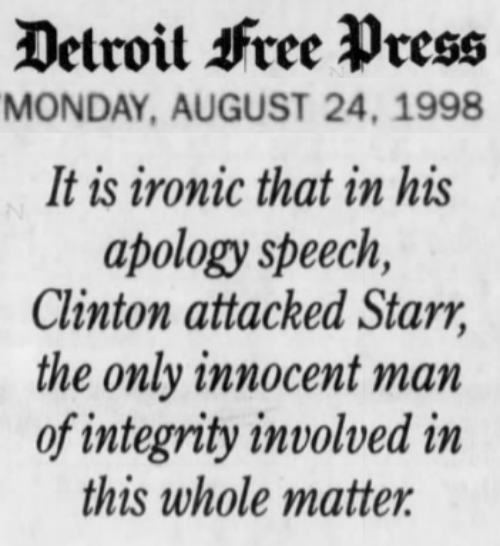 And when Clintons get caught abusing women, it is all goodness for their fans. 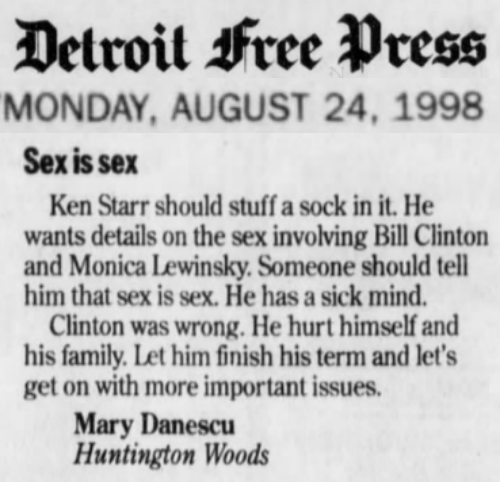 8 Responses to Clintons Never Change, Nor Do Their Supporters