The Greenland and Antarctic ice sheets have decreased in mass. 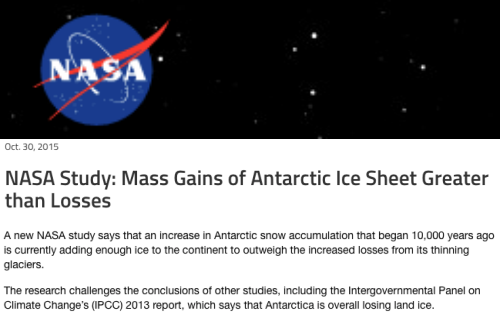