Forget Hillary – Donna Brazille Has Unleashed Something Much More Important

Posted on November 6, 2017 by tonyheller 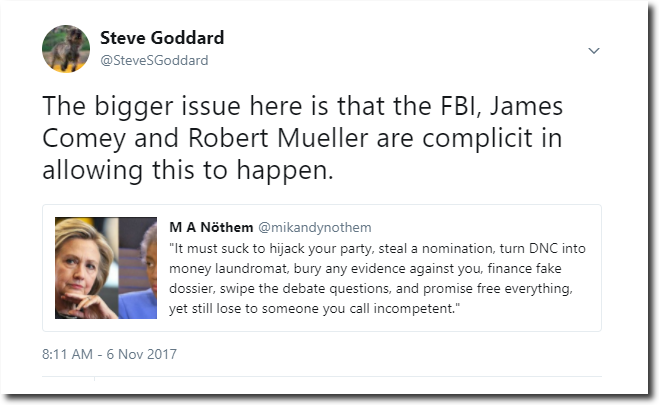 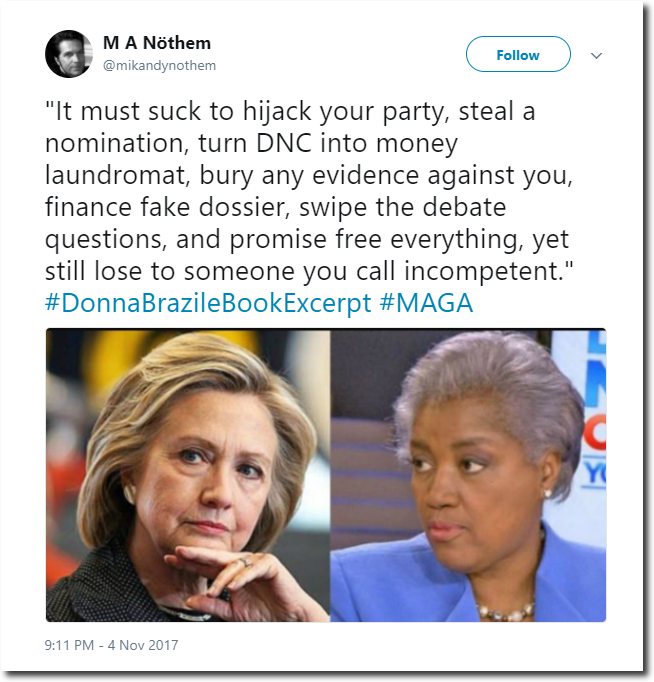