The Last Time The Broncos Lost This Many Games …. 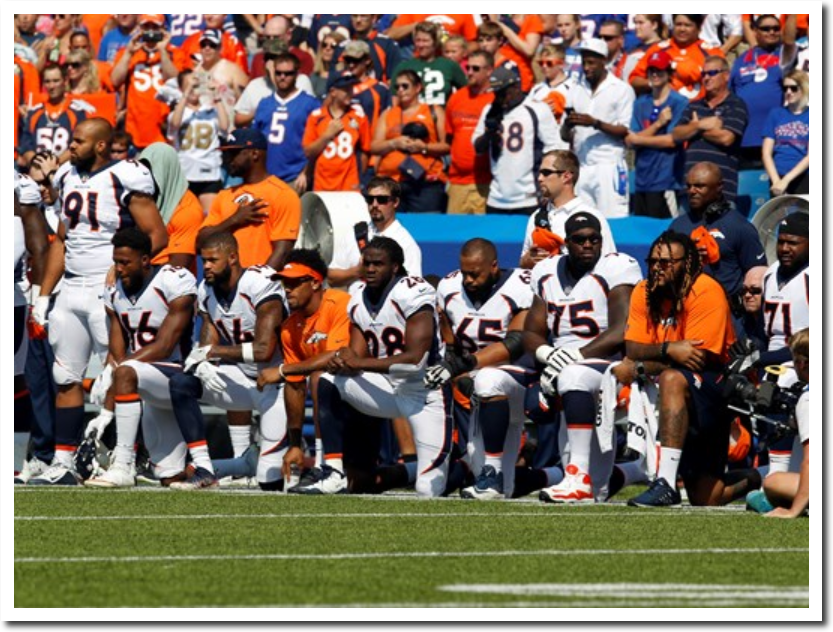 The Denver Broncos won all six of their games this year prior to their anti-American outburst. Since then they have lost seven out of eight. The last time they lost this many consecutive games, glaciers were growing and the US Weather Bureau was talking about global cooling. 8 Responses to The Last Time The Broncos Lost This Many Games ….