The fact that the same people at CNN who were colluding with the Clinton campaign cannot see a scandal in the Obama administration does not mean that no scandal was there. 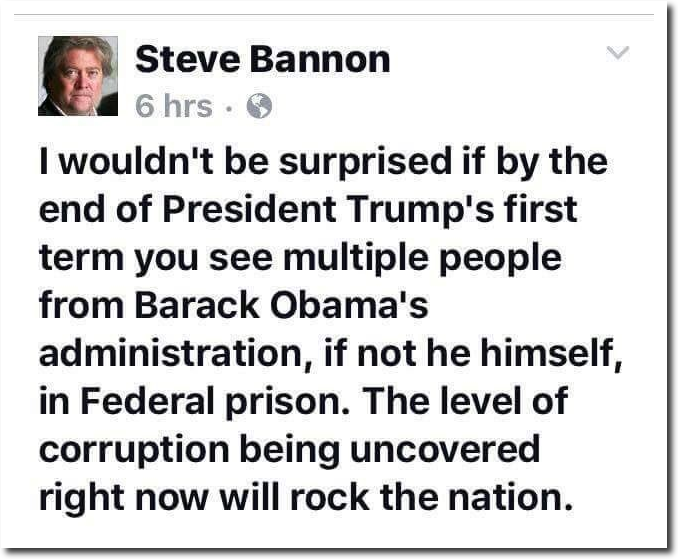 22 Responses to Wolves Guarding The Sheep