A Sudden Change Of Heart

Last January, China taught western governments that the way to deal with viruses was to lock people in their homes. 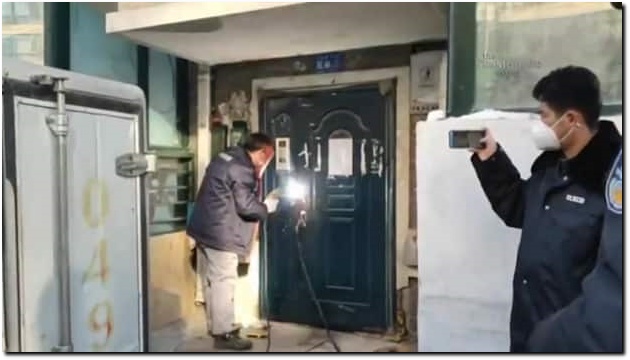 Democrat governors and some Republicans jumped on board with this remarkable new idea. And any resistance to it was met with accusations of being a mass murderer. Trump’s push to reopen US risks ‘death sentence’ for many, experts warn | World news | The Guardian

Sweden was viciously attacked for doing what had always been done with past epidemics, and refusing to get on board with Chinese tyranny. The press described Sweden’s approach as an “experiment.” But now that Democrats believe they have successfully installed their Manchurian candidate, they no longer have any need to destroy the economy. 7 Responses to A Sudden Change Of Heart