Instead of trashing our country, why don’t all social justice warriors go on a hunger strike until the last perceived social justice is removed from the planet. 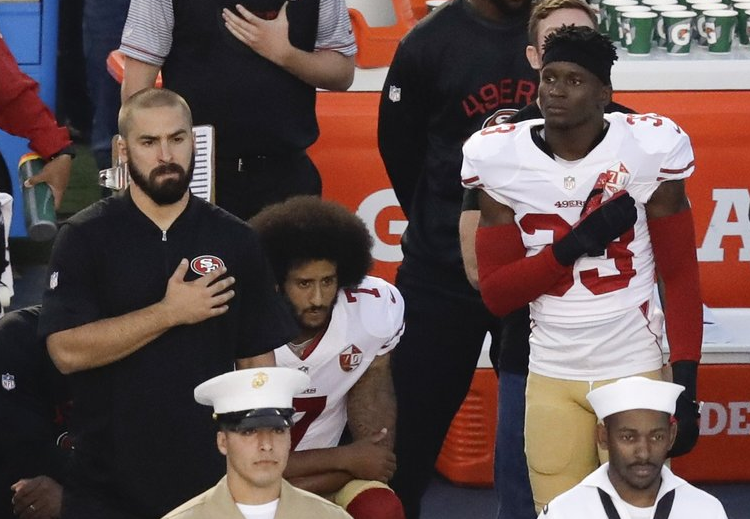 Twelve million dollars per year to do nothing is pretty rough.  Muslims have a long history of protesting at sporting events. 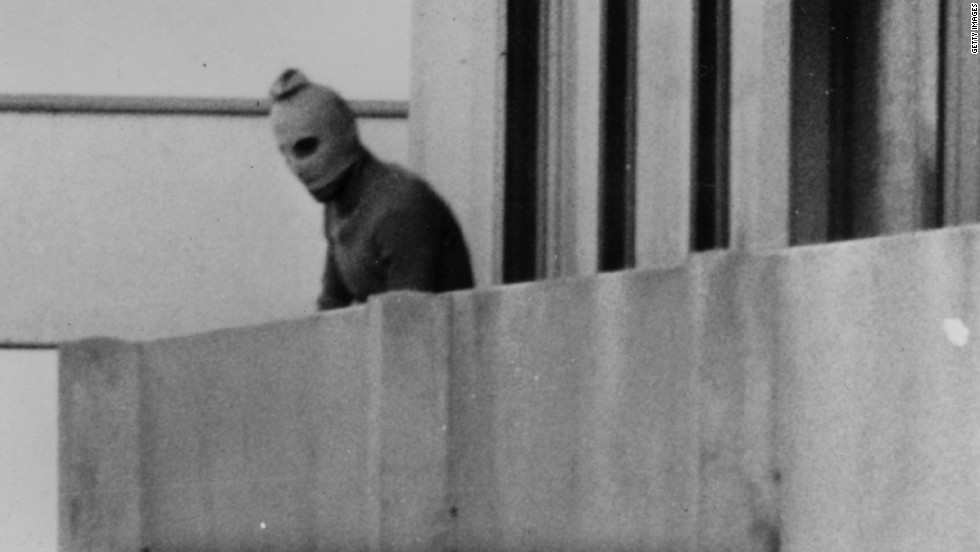 14 Responses to A Better Solution