Barack Hussein Obama again violated his oath of office (to defend the Bill of Rights) today by telling the UN that the US has to give up freedoms in order to meet UN goals. He was undoubtedly talking about the 2nd Amendment – as well as others.

He said the exact opposite when he was running for president.

Why isn’t Paul Ryan impeaching him? 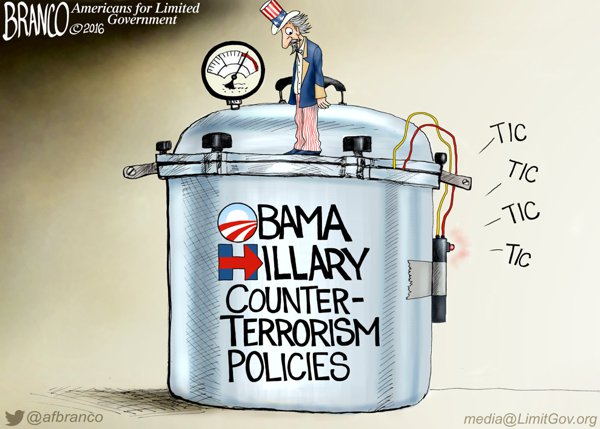