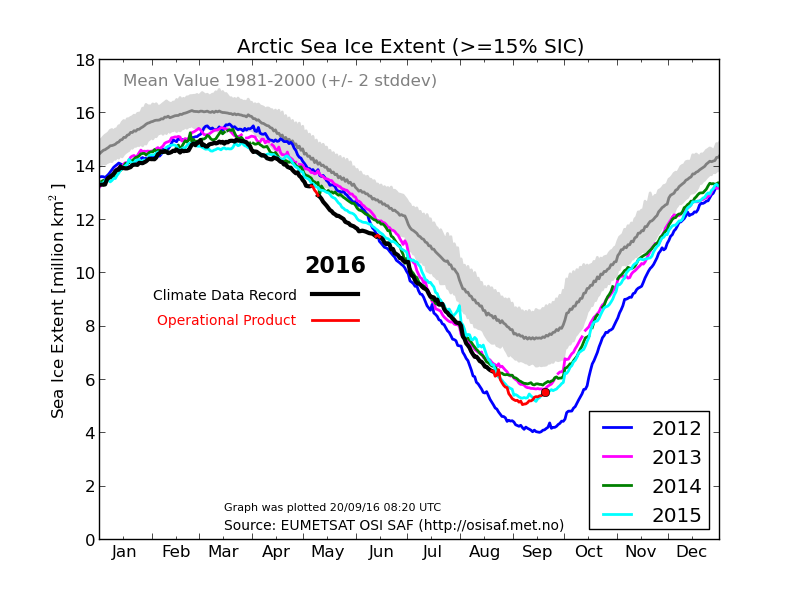 Meanwhile, experts say that Arctic sea ice is shrinking and near a record low.

Leading scientists also say that the Arctic is ice-free.

Arctic could become ice-free for first time in more than 100,000 years, claims leading scientist | The Independent