I took both of these time lapse videos this evening.

Hideous windmill outside Boulder, generating no electricity for ten minutes.

Boulder has apparently committed to having no electricity most of the time. 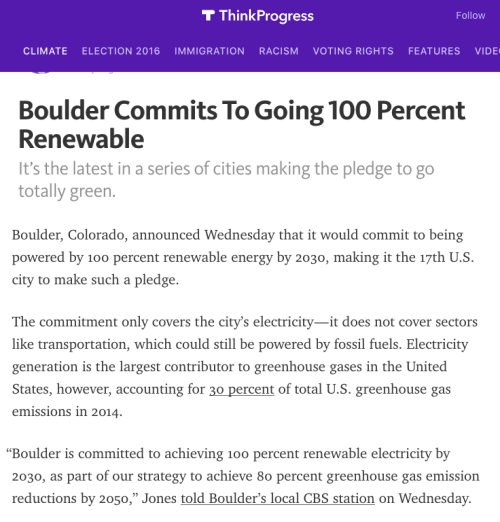 This seems to be their plan for the city.