Before he more than doubled the national debt, Barack Hussein Obama said that raising the debt ceiling is unpatriotic.

Obama complained about Bush increasing the debt three trillion to $8.8 trillion. So Obama raised it by eleven trillion to almost $20 trillion. Check out the spectacular lies he told about his plans during the campaign.

Barack Obama | Change We Can Believe In | Fiscal

Obama was the Manchurian candidate. We replaced him with man who is doing exactly what he promised, and doing it very quickly. 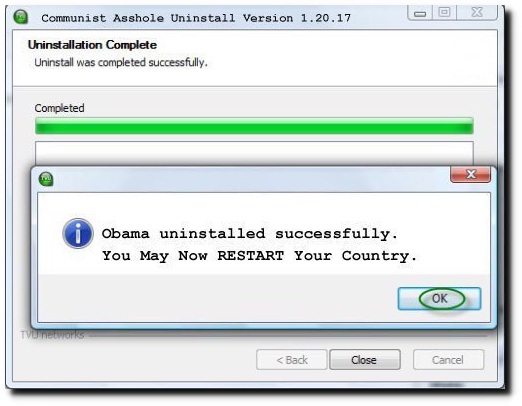