Posted on November 8, 2017 by tonyheller 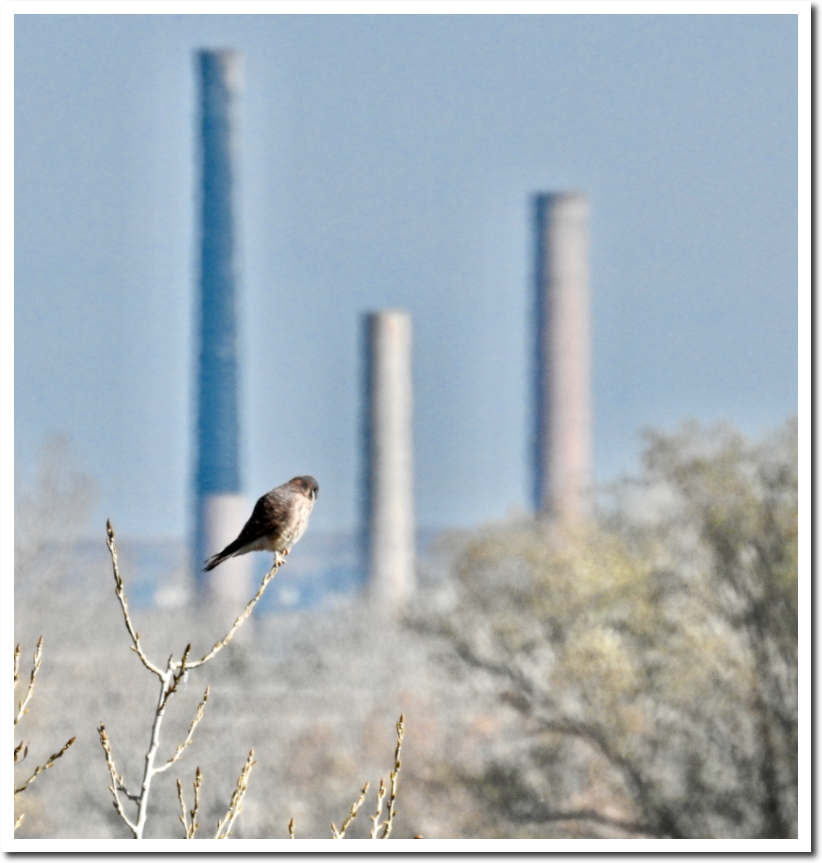 I spent yesterday evening celebrating at the Hotel Boulderado with a group of hard core climate alarmists, who are convinced that Boulder’s immaculately clean natural gas fired power plant is somehow “dirty.” 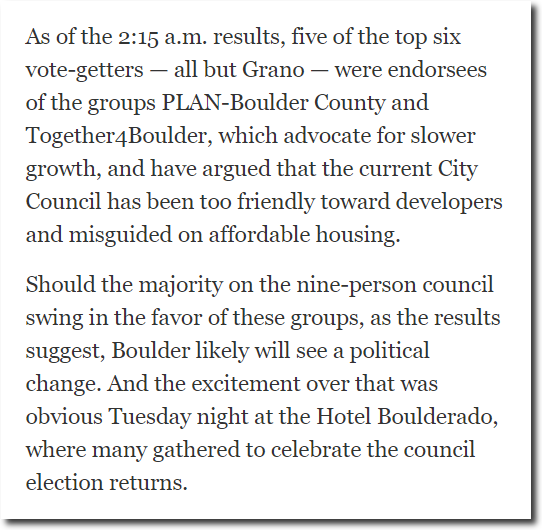 One of the people I enjoyed talking to was Lori Hunter, who had just given a lecture on campus about global warming induced migration from Mexico. I pointed out to Lori that every time I go to Mexico, it seems to be full of Canadians escaping the cold.

So why was I celebrating with a group of climate alarmists?  Because they shared my goal of stopping CU and the city from developing the South Boulder Wetlands. Another attendee was a guy who is starting an alternative news source in Boulder, and told me he would be happy for me to write articles representing conservative positions. Boulder is seeing a political change. And I am starting to educate good people how they have been misled by fake climate scientists.

Yesterday was the second coldest November 7 on record in Boulder. Maximum temperature yesterday was 0C. Only 1991 was colder. Apparently the group’s efforts to cool the planet are working.

Yesterday may also have been the snowiest November 7 on record here. I suspect that we received more than four inches of snow – which was the prior record from 1986.

17 Responses to Partying With Climate Alarmists