This Is What I Do

Posted on November 4, 2017 by tonyheller 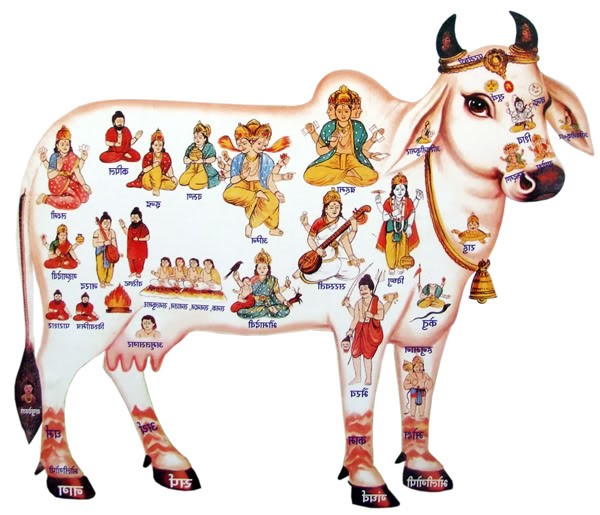 I’m going to keep analyzing data and asking questions.  That is what I do.

If I upset your sacred cows and you can’t handle it – then adios. I respond to rational discussion, and have little tolerance for hysteria. I blocked several thousand twitter followers last year over their Never-Trump stand. They were 100% certain that Trump was a closet Democrat, and was worse than Hillary.

The tree of liberty must be refreshed from time to time with the blood of patriots and tyrants.

Keep an open mind, and free from the propaganda you were raised with.

56 Responses to This Is What I Do