“In the pharmaceutical world of economic durable competitive advantages, having a patent on a best-selling drug is about as good as it gets. The next best thing is having a monopoly on selling a country’s national health program the vaccines it needs for its childhood inoculation programs. Both of these businesses are hugely profitable and GSK excels in both these categories.

With the United States Centers for Disease Control recommending that children aged birth through six receive thirty-four individual vaccine shots/jabs, that means the market for those thirty-four vaccine shots/jabs increases every year by 4.3 million in just the U.S. alone. …  On a world scale, the number jumps to a potential $340 billion in profits.

And last but not least, vaccine manufacturers in the U.S. are completely immune from lawsuits. Back in the 1980s several bad batches of vaccines injured so many children that the resulting successful lawsuits threatened to bankrupt the manufacturers, so the manufacturers lobbied a bill through Congress making them a protected class.” 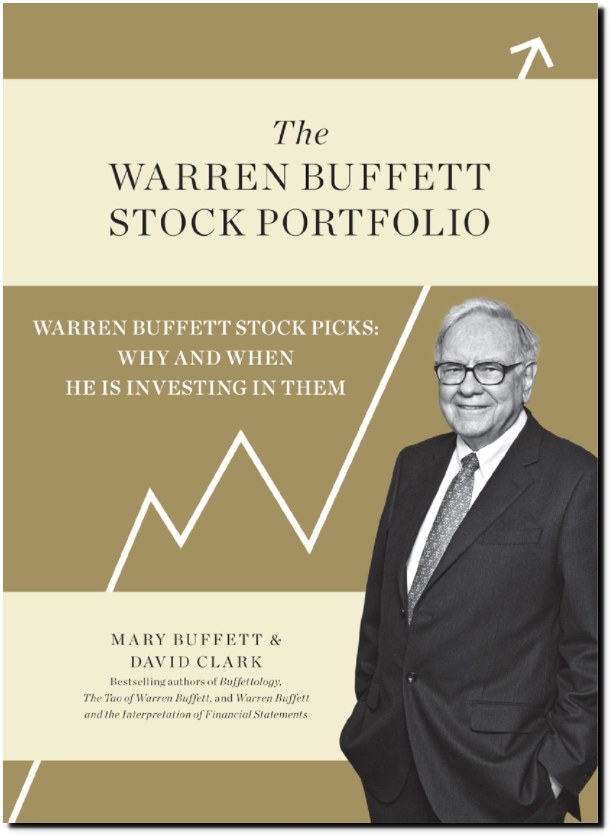 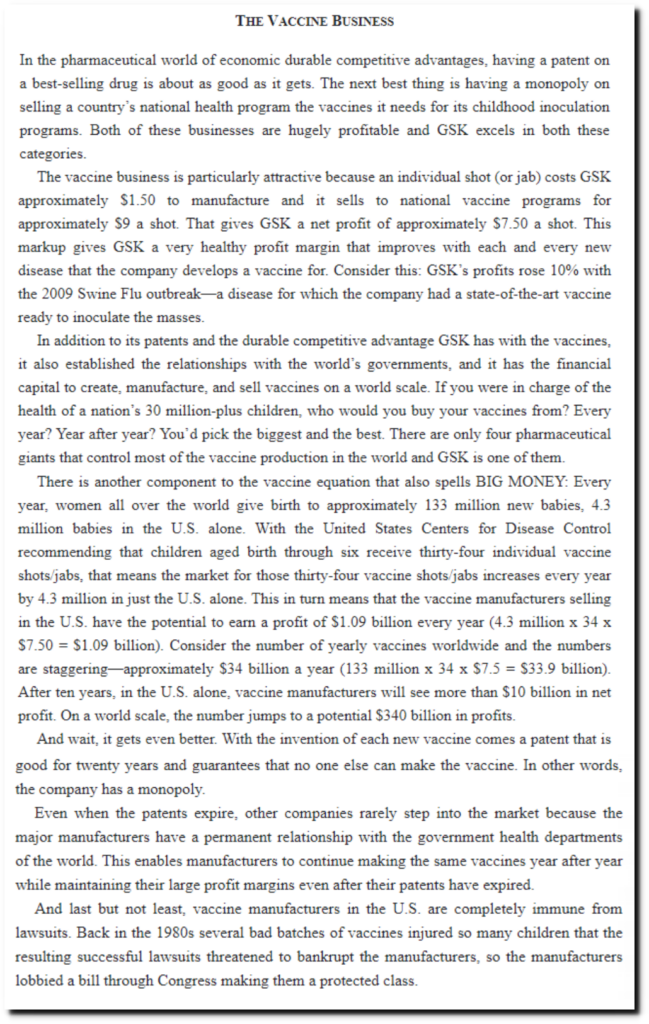