Hillary tweeted this a couple of hours before she declared 50 million Americans to be “a basket of deplorables.” 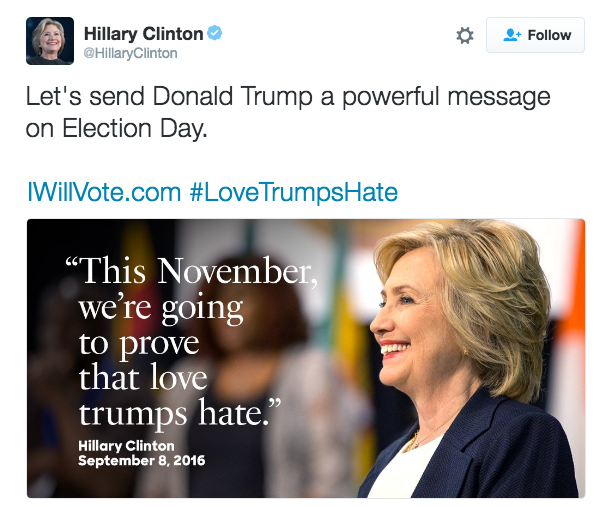 She tweeted this three days ago, before she collapsed in 79 degree weather. 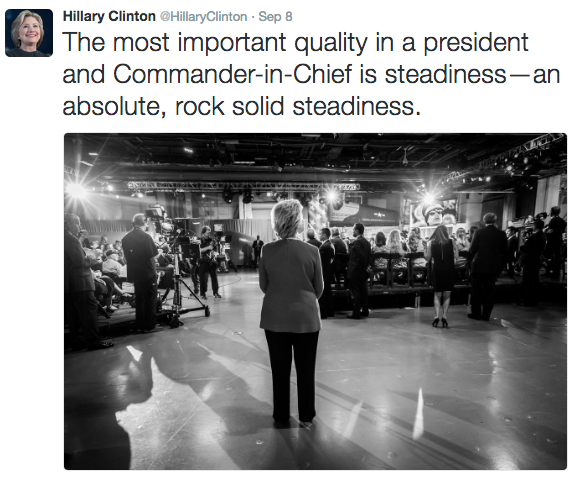 The good news is that she has made a full recovery.