NOAA says August was the hottest month on record, but they may have pushed their luck a little too far this time. They show countries in southern Africa like Namibia and Angola as the hottest ever during August.

They don’t actually have any temperature data in Namibia or Angola, or over about half of the Earth’s land surface for that matter. “Gray areas represent missing data.” They simply made the temperatures up.

Satellites cover almost the entire Earth, and they show that August was cooler than 1998 and 2010. 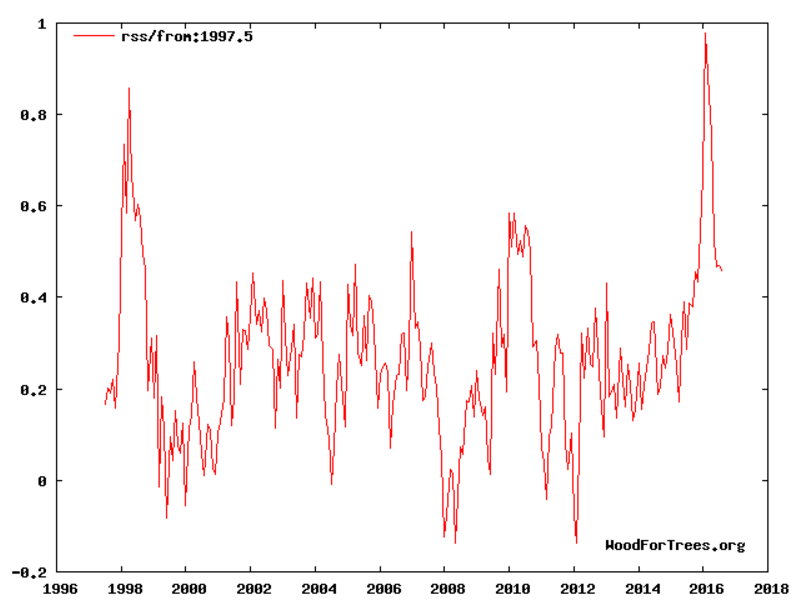 Temperatures in southern Africa were almost exactly at the 1979-2000 mean. They weren’t anywhere near a record. 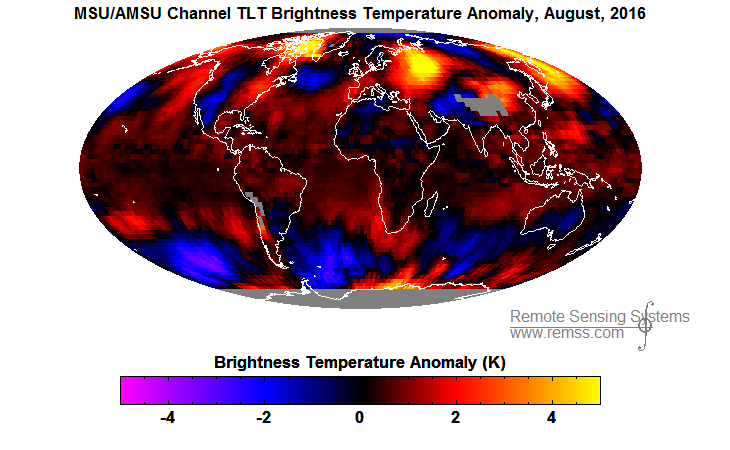 NOAA’s record temperature claims are completely fraudulent and based on fake data. Experts tell me that it is conspiracy theory to point of out blatant scientific malfeasance.