Unlike the NFL, US women’s soccer has some balls. 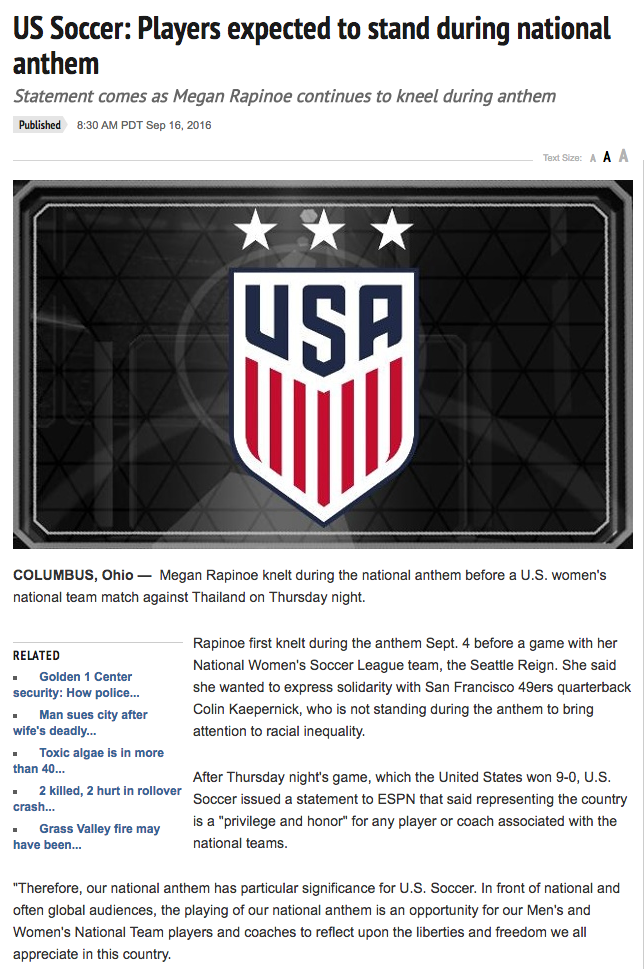 7 Responses to Boycott The NFL