Who Was The First Birther?

Obama continued to allow others to promote him as born in Kenya until sometime in April, 2007 when his literary agents changed his official birthplace to Hawaii. On April 3, 2007, Obama was still officially born in Kenya.

Two weeks later he announced his candidacy for president, which required that he was born in the US.

African newspapers continued to promote Obama as born in Kenya as late as election day 2008. 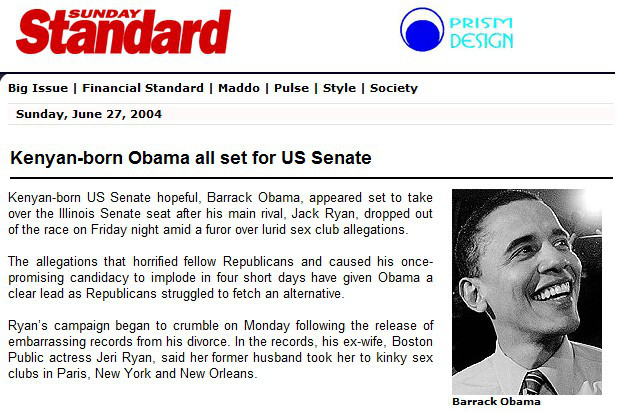 Hillary says you are a racist if you talk about Obama’s birther lies or her birther lies.

23 Responses to Who Was The First Birther?