For decades, the Washington Post claimed they supported transparency. Until it started working against their political causes, and they were forced into full Orwellian propaganda mode.

In the Soviet Union, all bad news about the corrupt regime was blamed on US intelligence meddling. Roles have reversed under our first communist president. 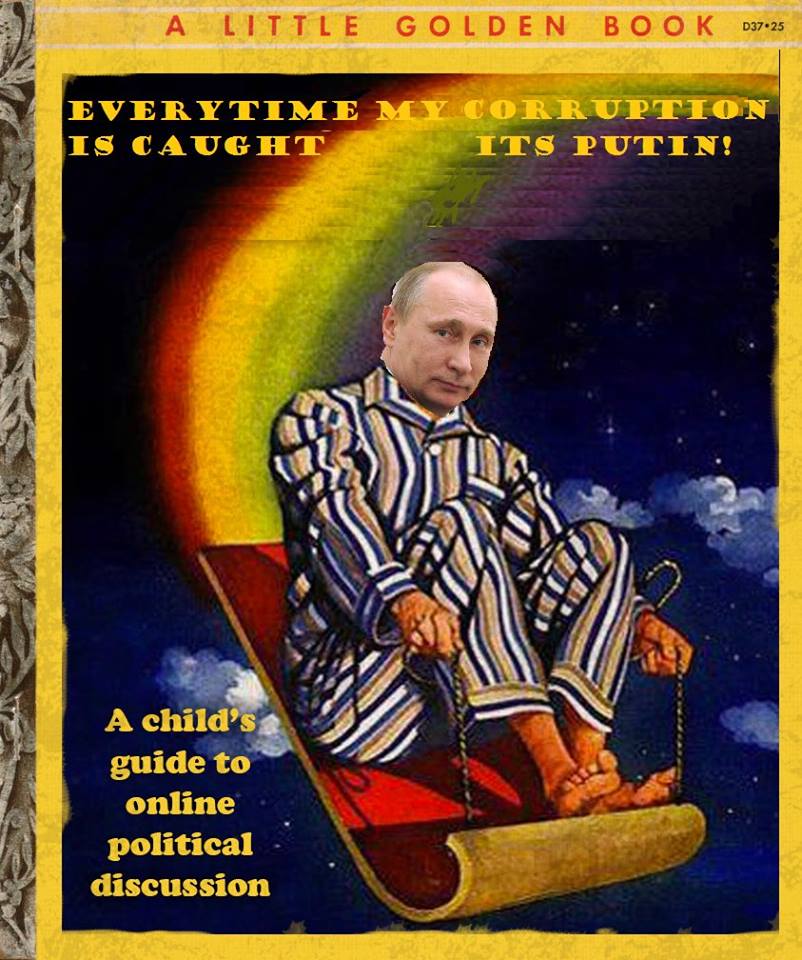 13 Responses to Washington Post Explains Their Swing To Fascism