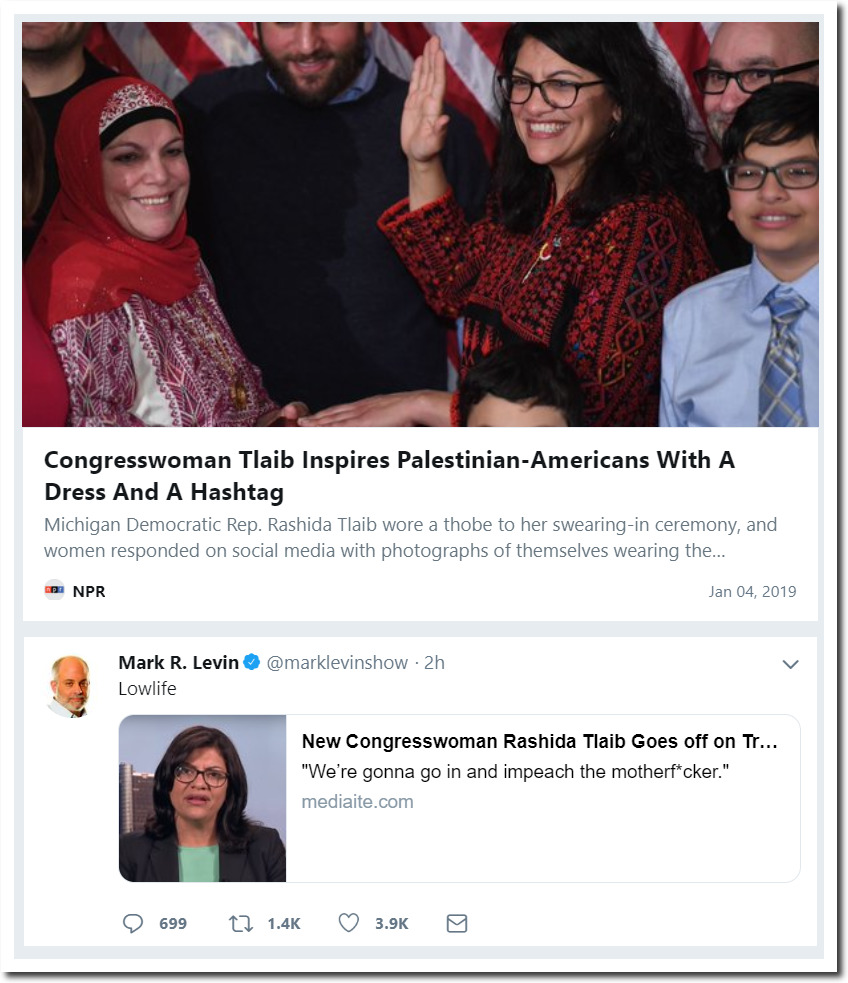 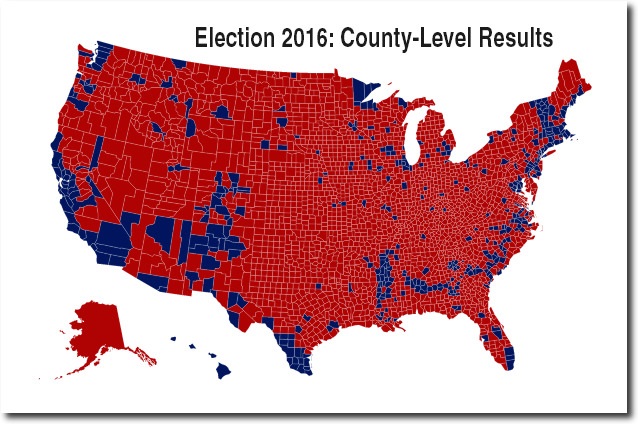 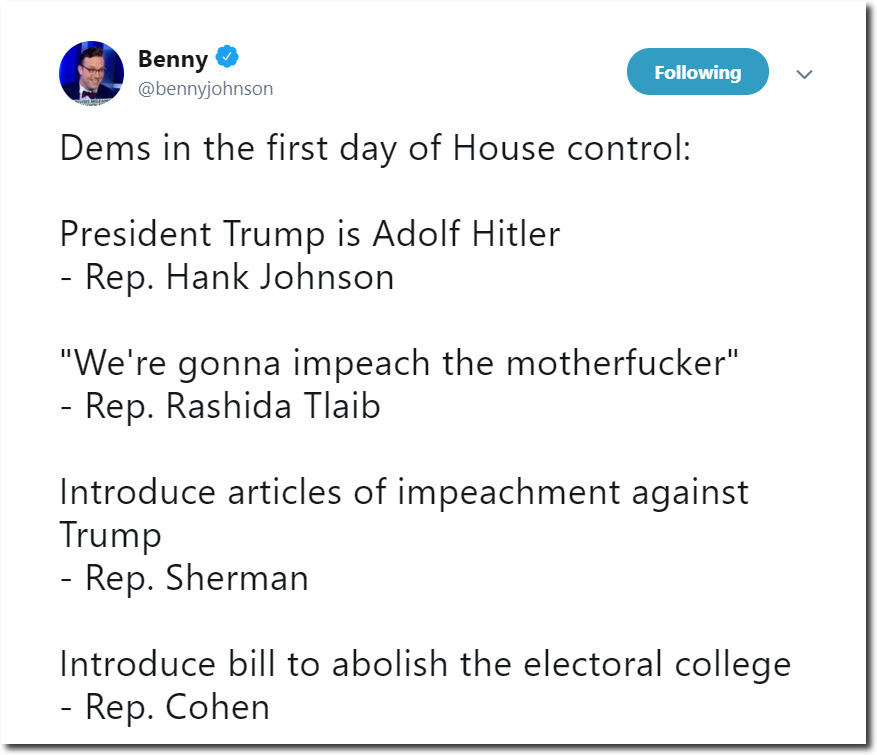 No doubt that Republican paragon of virtue, Mitt Romney, will be condemning her soon.

46 Responses to NPR’s Latest Hero Of Tolerance And Civility