Even More Heavy Rain Fraud From The White House

The 1868 flood in Ellicott City was much larger than this weekend’s flood. It washed houses away. 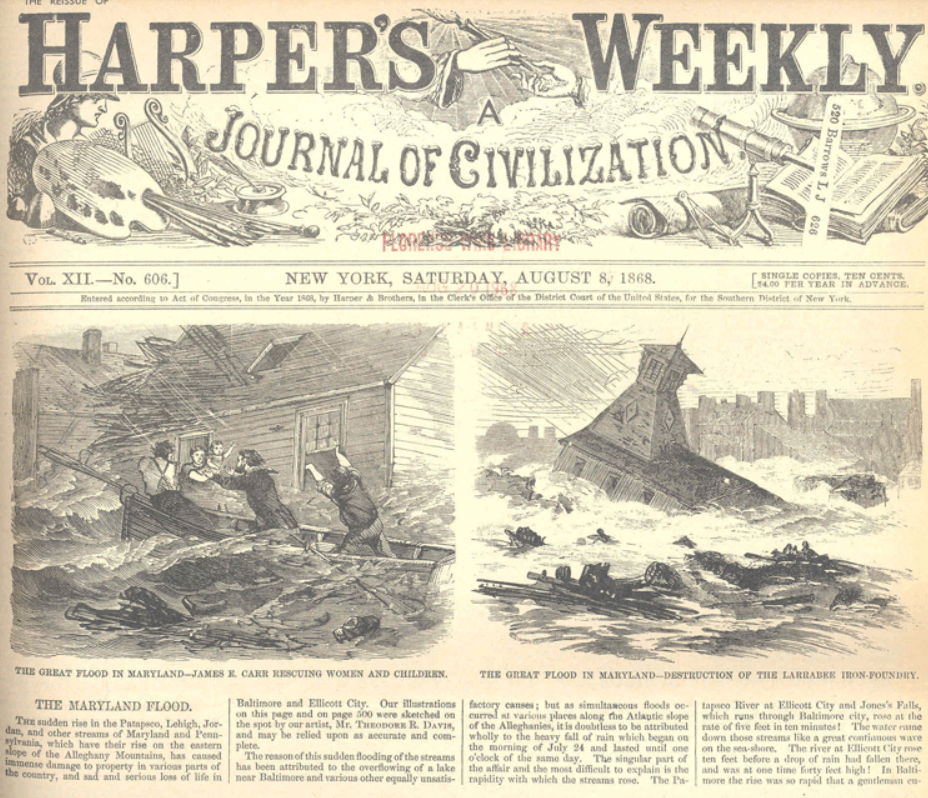 The latest Ellicott City scam is from the White House, claiming that heavy precipitation events have increased greatly since 1958. 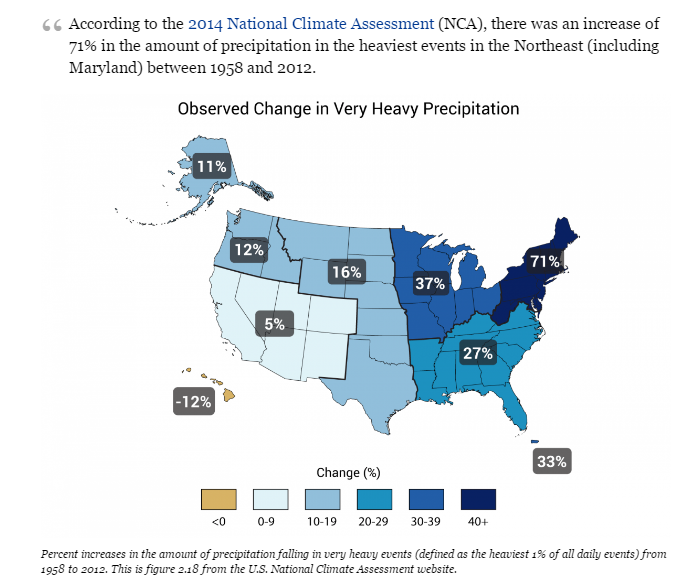 This is absolutely true.

But why did they pick 1958 for the start date instead of 1868? Because it was the lowest year in the climate record. Had they started in the 19th century, there would be no change in the frequency of heavy precipitation events. They cherry picked a start date with the explicit intent of deceiving the public as to its meaning.

This is the Ellicott City Assembly of God, where I attended church when I lived in Columbia, MD.