Exxon Didn’t Know, And Neither Did Anyone Else 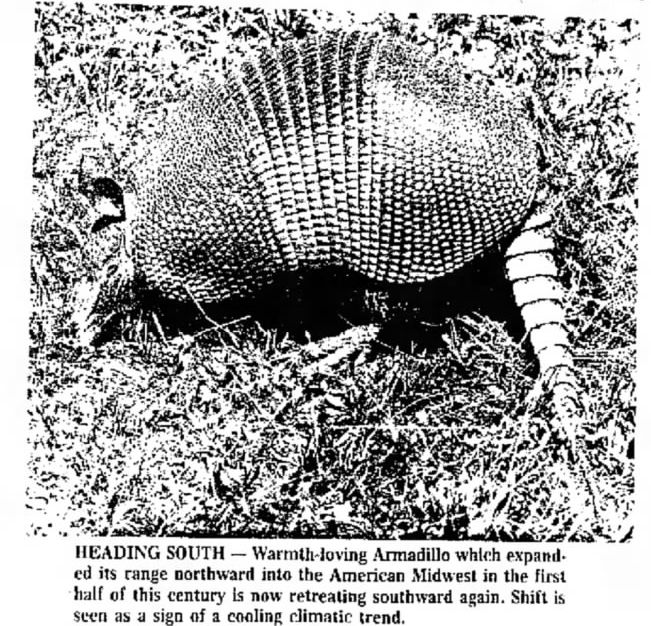 Democrats claim that scientists believed their catastrophic global warming scam 40 years ago, but (like now) only a few crackpots claiming to be scientists actually did.

8 Responses to Exxon Didn’t Know, And Neither Did Anyone Else