Make the lie big, make it simple, keep saying it, and eventually they will believe it.

Jill Stein says NASA’s James Hansen predicts 50 feet of sea level rise in the next 50 years, but NOAA is more conservative at only 10 feet.

The people at NOAA who actually study sea level say it is rising less than seven inches per century. 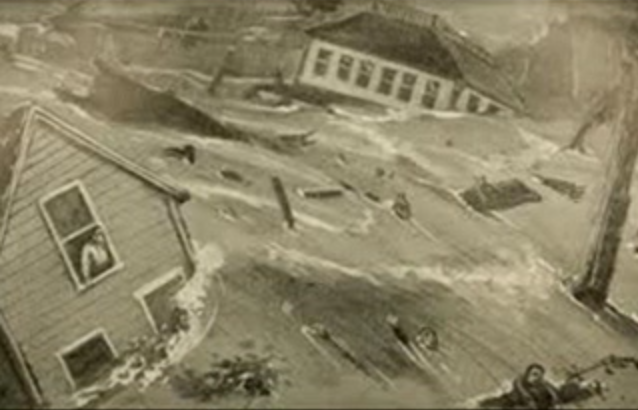 The storm killed 10,000 people, whose bodies were dumped at sea. But the bodies washed back so they had to burn them. 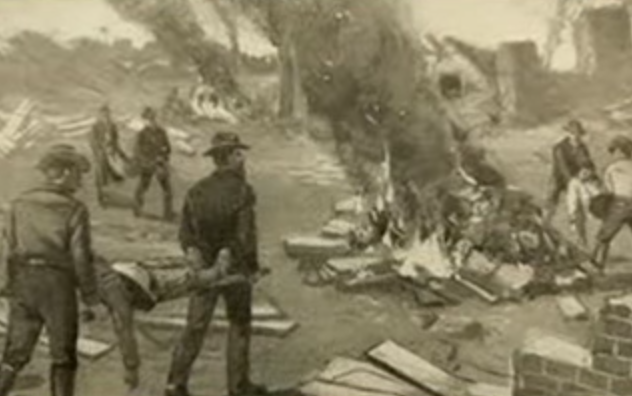