One Thing A Scientist Should Never – Ever Do

One thing a scientist should never ever do – is start calculating a sought after trend at a minimum or maximum. Like 1979.

On the other hand, if you were a global warming propagandist instead of a scientist, you would start in 1979, and ignore all prior data.

If a scientist did this, they might just get accused of being a crook. 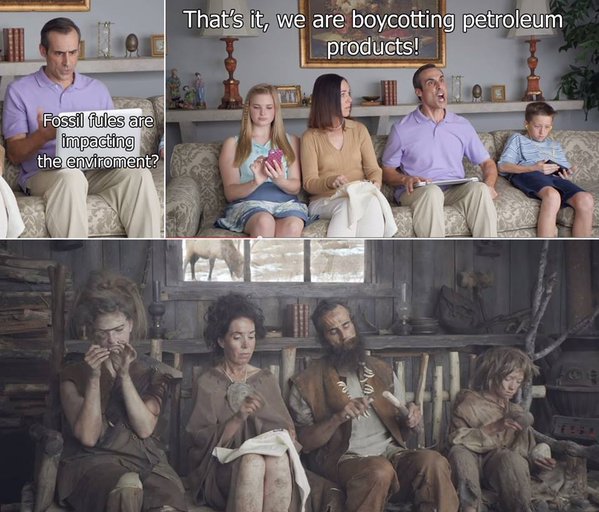 2 Responses to One Thing A Scientist Should Never – Ever Do