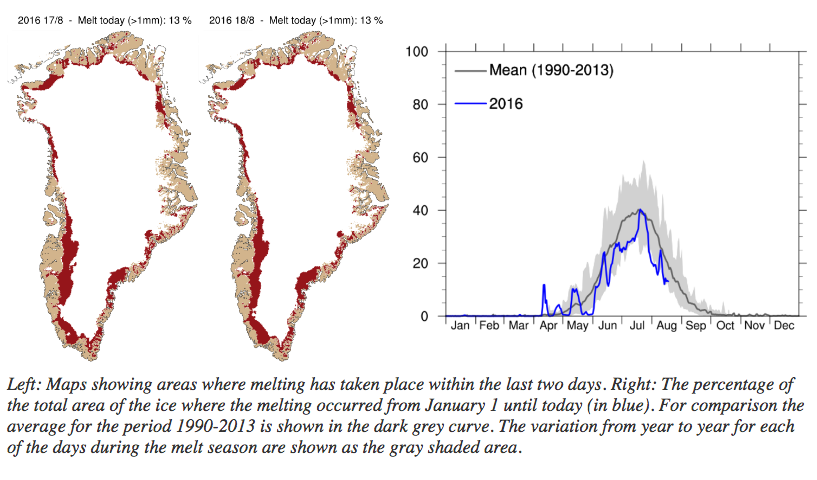 Temperatures north of 80N were below normal almost every day in July, during Earth’s hottest month ever. 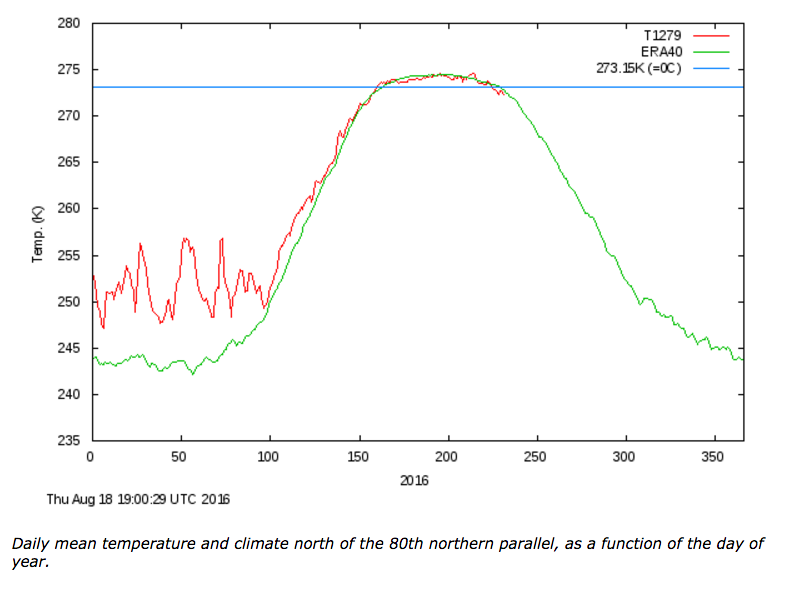 Somewhere it was really hot in July. Most likely in some NASA scientist’s bank account.

13 Responses to Hottest Month Ever