Posted on November 8, 2017 by tonyheller

Glaciers in Greenland and Norway were melting rapidly and facing “catastrophic collapse.” 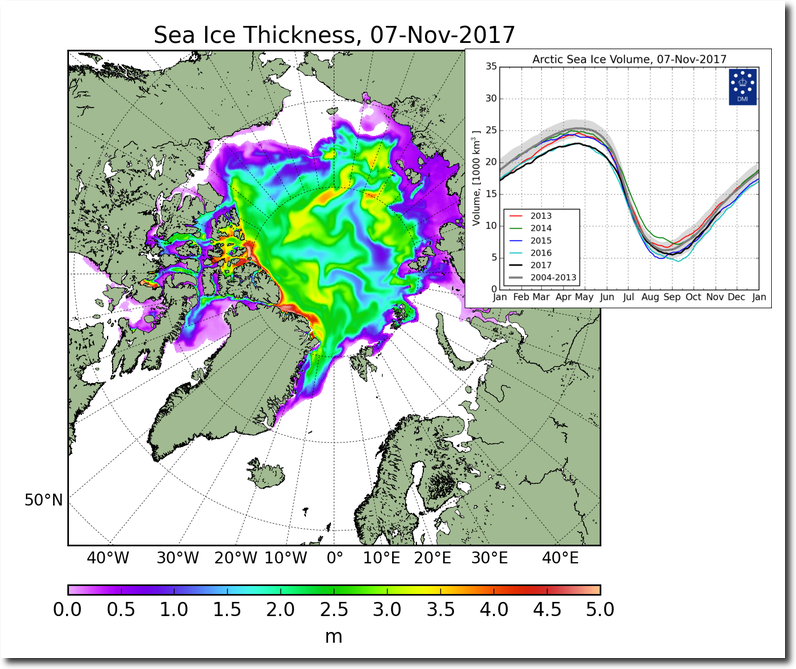 There are many indications that the 1940’s were as warmer or warmer than the present, and that government climate scientists intentionally erased the warmth. Global warming is not about science. It is about billions of dollars of government funding corrupting academia.

4 Responses to 1940 : Arctic Rapidly Melting – How Does NASA Respond?